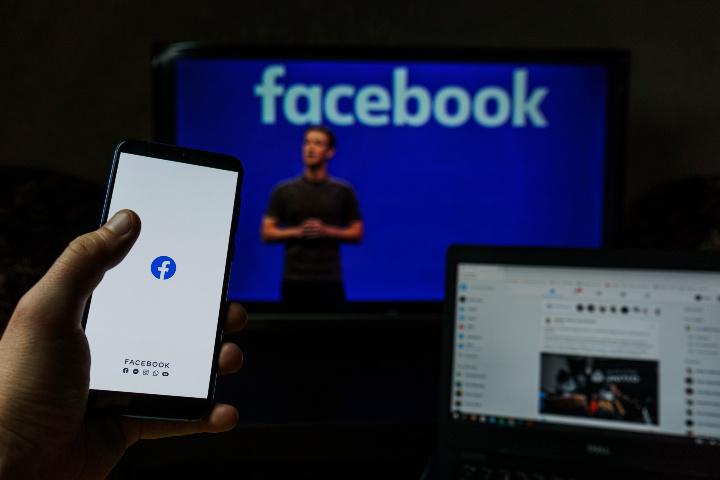 Talking of entrepreneurs and not naming Facebook CEO Mark Zuckerberg? Sounds impossible, right? That’s exactly why this movie ‘The Social Network’ is a must-watch for all entrepreneurs.

Directed by David Fincher, it tells the story of how Mark Zuckerberg created Facebook while studying at Harvard and how he was later sued by twin brothers Winklevosses who claimed he stole their idea of the social media platform, and also about his friend Eduardo Saverin (one of the co-founders of Facebook) who was apparently ousted from the company.

The movie offers a glimpse into how Facebook began and reminds you that big companies often have small beginnings. From showing the road to Facebook’s success to Mark severing ties with several people along the way, the movie captures various aspects of Mark Zuckerberg’s journey towards building Facebook.

Above all, it reiterates the fact that it’s all about believing in yourself and not giving up no matter how many odds are against you! So add it to your watchlist right away! 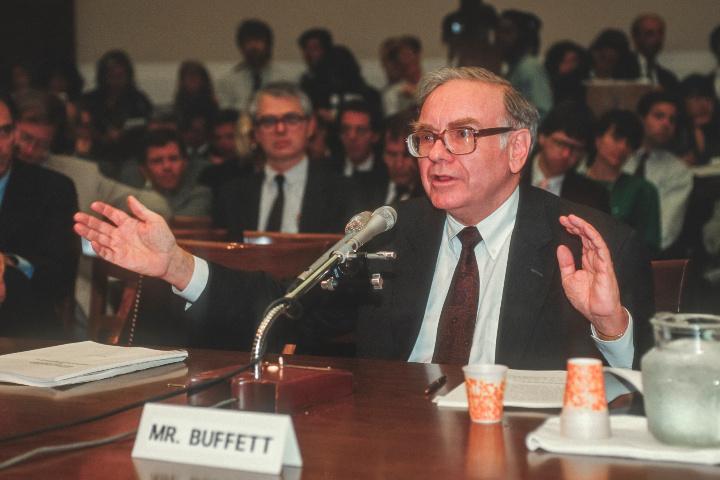 The film is about Warren Buffett and his life, wherein he starts out as an ambitious, numbers-obsessed boy from Nebraska, and ends up becoming one of the richest and most respected men and investors in the world.

The documentary lets you dive into the secrets behind Buffett’s success, and showcase how this great investor, who is known for his business and investing acumen, has remained down-to-earth despite being so famous and super rich!

3. The Wolf Of Wall Street

Based on the true story of American entrepreneur Jordan Belfort, ‘The Wolf of Wall Street’ is a biographical crime black comedy film that follows his rise and fall as an entrepreneur, and shows how his brokerage firm Stratton Oakmont engaged in penny stock trading and securities scam, thus drawing the attention of the FBI.

The film is brilliantly directed by Martin Scorsese, coupled with stellar performances from Leonardo DiCaprio and others. Through the movie, Jordan Belfort turns out to be the perfect example of what an entrepreneur should not be. He was driven by greed, having almost zero empathy towards the people he was duping, and lived a life of extreme debauchery which eventually led to his downfall. All the traits that he possessed, were a red flag in themselves!

This American epic biographical drama film, released in the year 2004, is a biopic of Howard Hughes, the eccentric billionaire who overcame all the odds to become a business magnate while coping with his gradually worsening OCD. Howard went on to become an avid investor, record-setting pilot, engineer, film director, as well as philanthropist, besides a successful businessman during his lifetime.

He is known as one of the most influential and financially successful individuals in the world. His character was portrayed brilliantly by Leonardo DiCaprio, for which he even earned his second Oscar nomination for starring in one of the best biographical movies of all time.

Through the movie, entrepreneurs will learn to possess the attitude to overcome numerous obstacles in life to achieve something great. They will see how Howard Hughes didn’t just compete with rival companies with deep pockets and movie moguls with powerful connections, but fought his own internal battle as well, with a debilitating mental illness like OCD.

This movie explores the rivalry between Steve Jobs and Bill Gates between the period of 1971 – 1997. It was released in the year 1999 when Steve Jobs had just begun flourishing in his second innings at Apple.

The movie will surely offer every entrepreneur a glimpse into the humble beginnings of two of the most iconic technology companies in the world, besides the rise of two men who totally transformed the world of technology in more ways than one.

This movie is no less than perfect for entrepreneurs who want to learn more about the rise and fall of internet companies during the dot-com bubble of the mid-1990s. Startup.com is a documentary film that follows the story of GovWorks, a promising startup that failed due to mismanagement and internal power struggles.

Besides showing you the boom and bust of the dot-com bubble era, the documentary also tells you a cautionary tale of how friendships can drastically turn into bitter rivalries because of internal politics. The movie is undoubtedly one of the best startup movies of all time. So add it to your watchlist right now!

Released in 1987, this is the movie with the famous ‘greed is good’ speech that was delivered by the charismatic Gordon Gekko, played brilliantly by Michael Douglas.

Directed by Oliver Stone, Wall Street tells you the story of both ambition and greed. In the movie, the main protagonist idolizes Gekko and gets carried away by his glamorous lifestyle, only to end up getting entangled in the vicious web of insider trading.

As young entrepreneurs, this film will show you how it’s often easy to be lured by greed and make disastrous decisions. It also serves as a cautionary tale of how ambition can sometimes lead us down an unethical path. Certainly, these are no less than lifelong learnings for an entrepreneur! 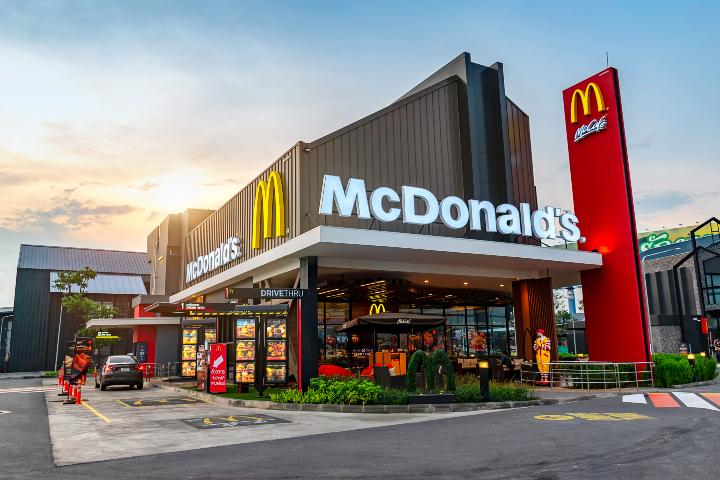 This 2016’s biographical movie is about the American fast-food tycoon Ray Kroc, who realized the potential of McDonald’s and transformed it into one of the biggest fast food chains in the world.

Ray Kroc’s story is no less than an inspiration for entrepreneurs. It all started when he was one day travelling as a milkshake machine salesman who meets the owners of McDonald’s, realizes the potential of the place and decides to make it the biggest restaurant business in the world.

He went on to purchase the fast food company in 1961 and served as its CEO from 1967 to 1973. His journey is indeed no less than an inspiration for everyone who dreams to do something big one day.

9. Thank You for Smoking

We all would agree that selling is an essential aspect of entrepreneurship, right? Then this movie is a must-watch as an entrepreneur if you want to master the art of marketing or selling just about any product.

The plot of the movie revolves around Nick Naylor, a lobbyist for a cigarette business, who defends the cigarette industry in challenging situations but struggles to explain the nature of his work to his teenage son while trying to be a role model for him.

By the end of the movie, you will learn how it’s possible to sell anything as long as you have data and persuasiveness to impress your audience. 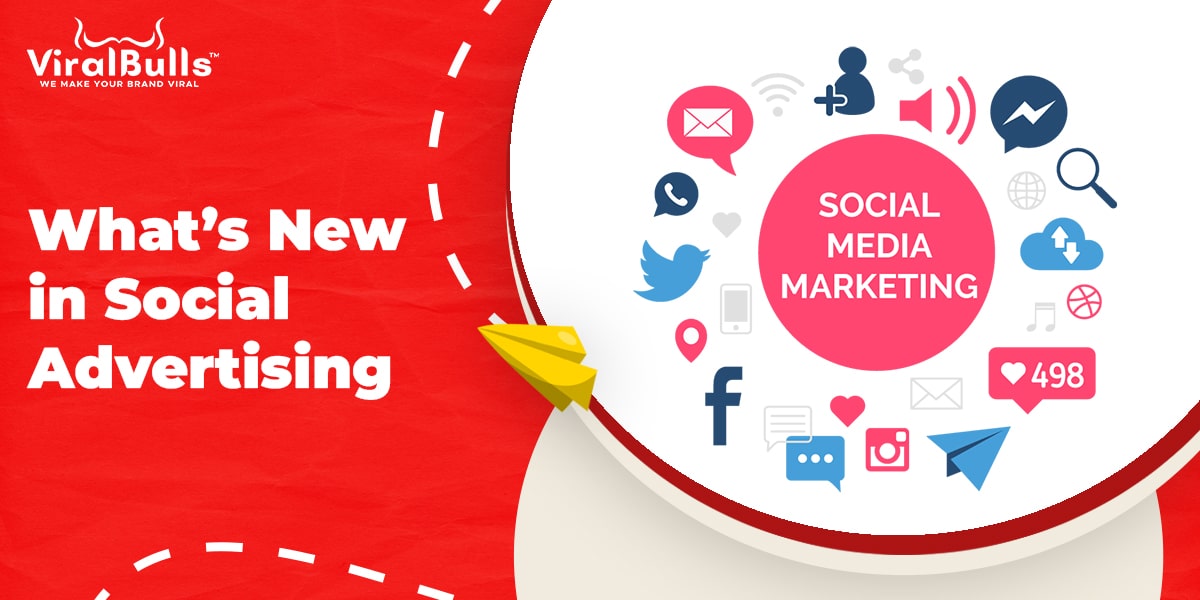 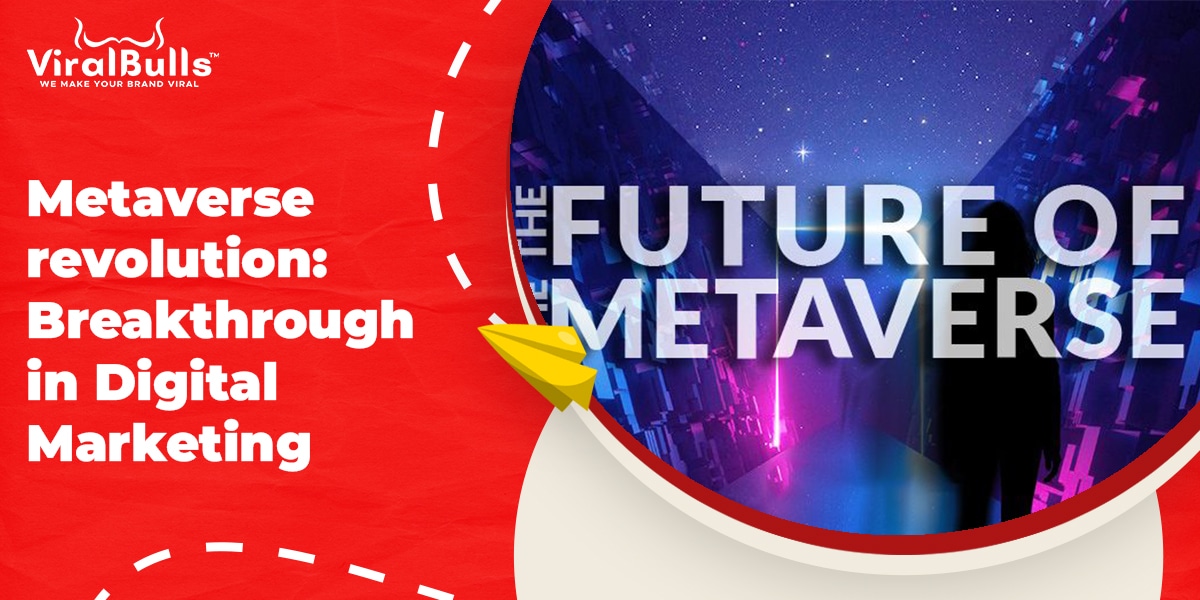 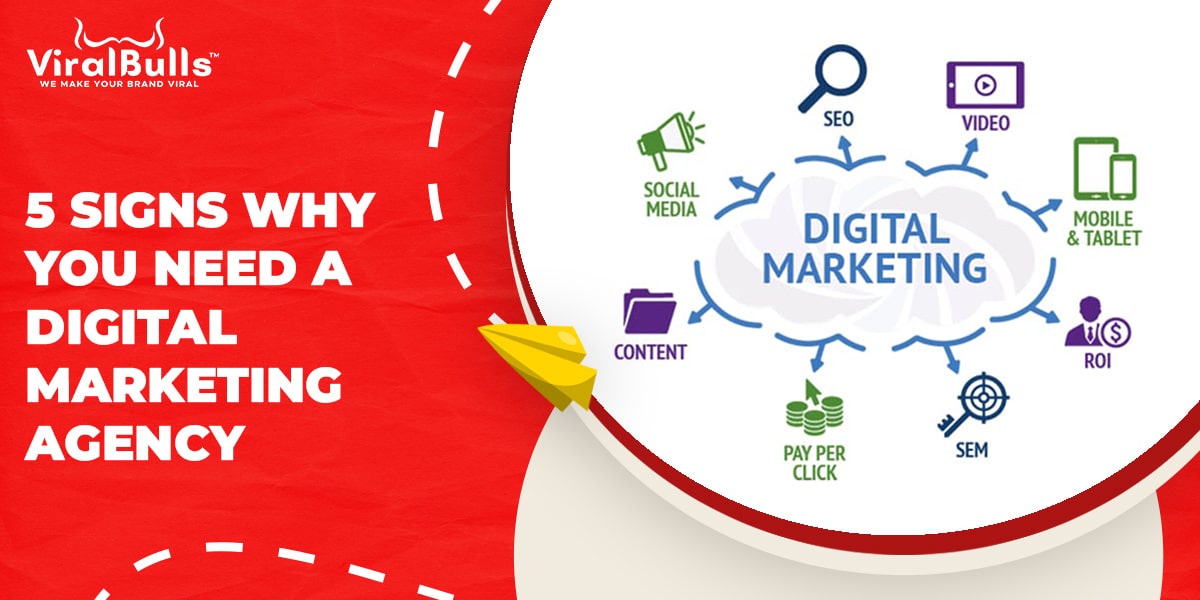 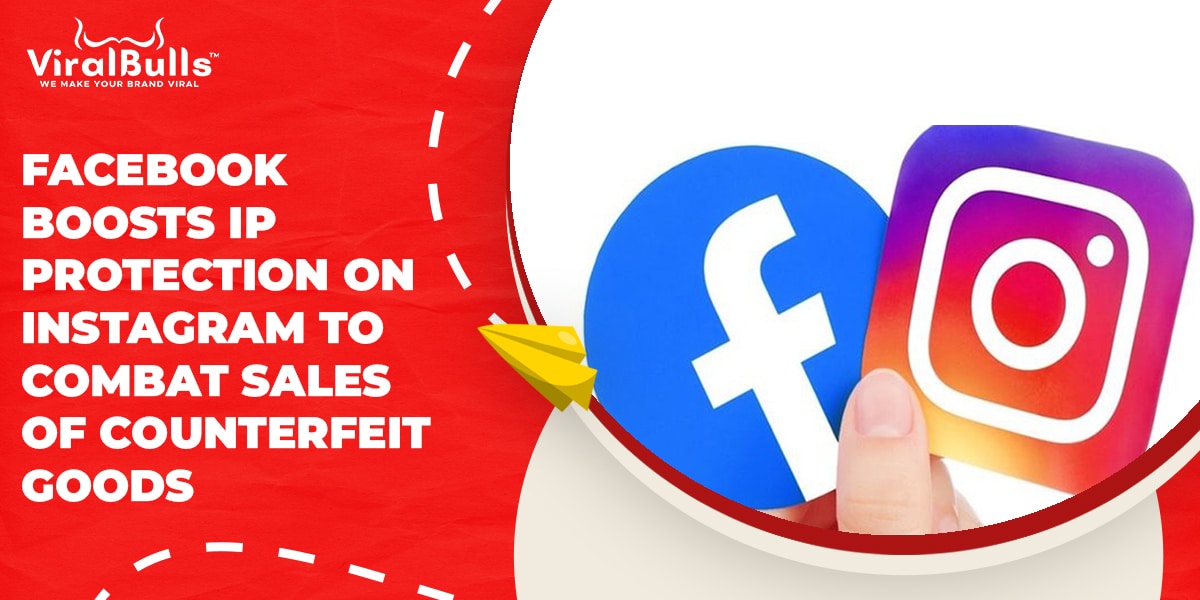 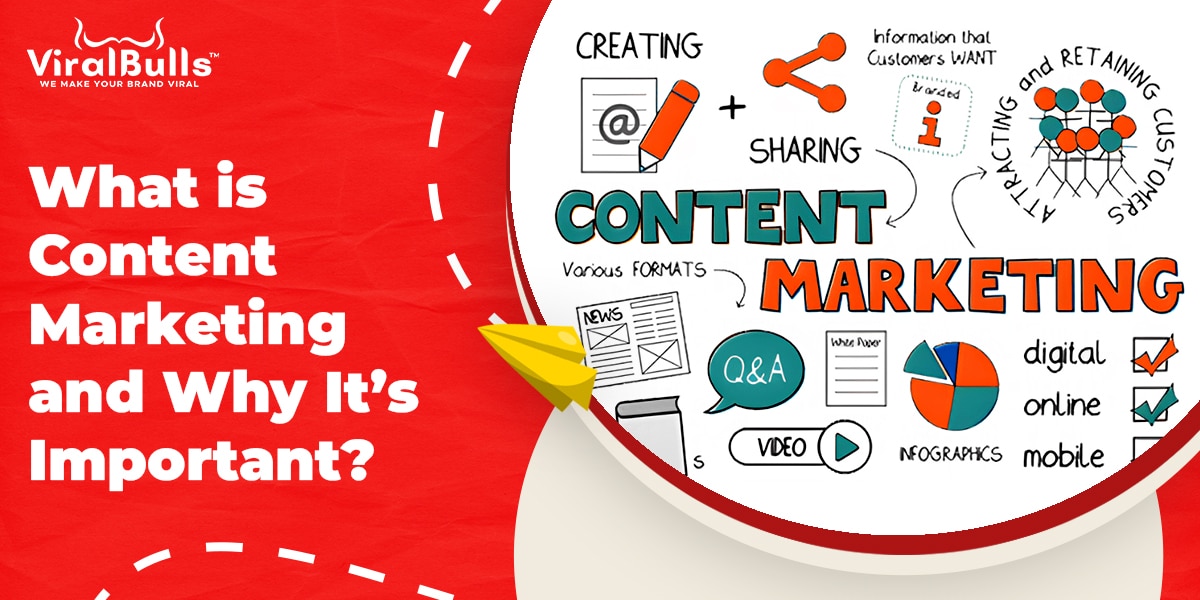 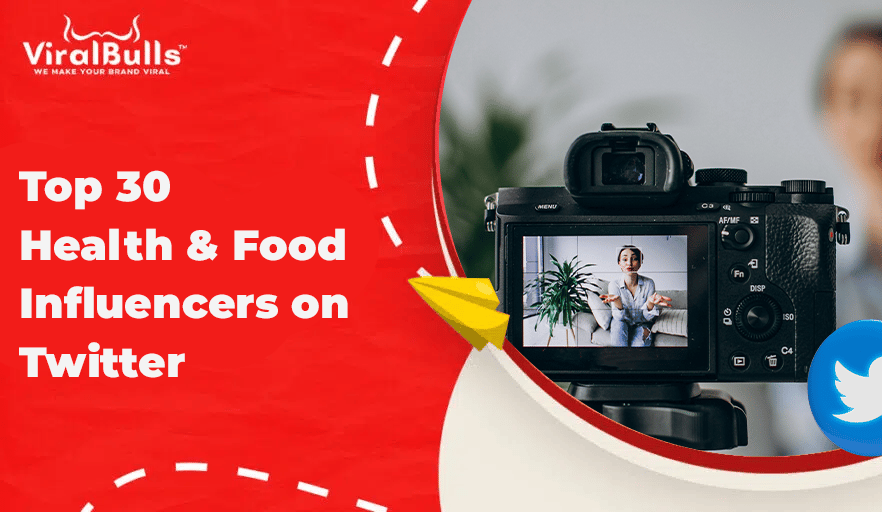